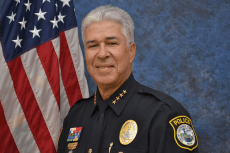 On August 4, 2003 Ross Licata was sworn in as the Chief of Police for the City of Lighthouse Point by Mayor Fred Schorr. Chief Licata began his law enforcement career with the Delray Beach Police Department where he served for over 26 years. During that time he served in patrol, criminal investigations and community policing ultimately rising through the ranks to the position of District Commander where he oversaw a Community Patrol District and the Department’s Support Services Division. Chief Licata holds a Bachelor’s Degree in Organizational Management from Palm Beach Atlantic University and is a graduate from the 197th Session of the FBI National Academy, the Senior Management Institute for Police (Kennedy School of Government, Harvard) and the 10th Command Officers Development Course (Southern Police Institute, University of Louisville). Chief Licata is a member of the Broward County Chief’s of Police Association, Florida Police Chief’s and International Association of Chief’s of Police. 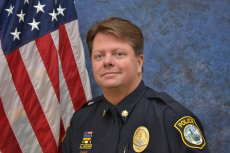 Commander Jack Vaccaro began his law enforcement career with the Lighthouse Point Police Department in 1992. During his career, he has served as Patrol Officer, Marine Patrol Officer, Community Policing Officer, Patrol Sergeant, Training Sergeant, and Lieutenant. Commander Vaccaro currently serves as the Operations/Patrol Commander and supervises the Patrol Division, Marine Patrol, and Communications. In addition, Commander Vaccaro serves as the Emergency Operations Coordinator and the Professional Standards Commander and oversees all internal affairs investigations. Commander Vaccaro holds a Bachelor of Science Degree in Criminal Justice Administration from Columbia Southern University. Commander Vaccaro is a graduate of the 249th Session of the FBI National Academy and the Center for Advanced Criminal Justice Executive Leadership Program, Florida Atlantic University, and is an associate member of the Broward County Chief’s of Police Association. 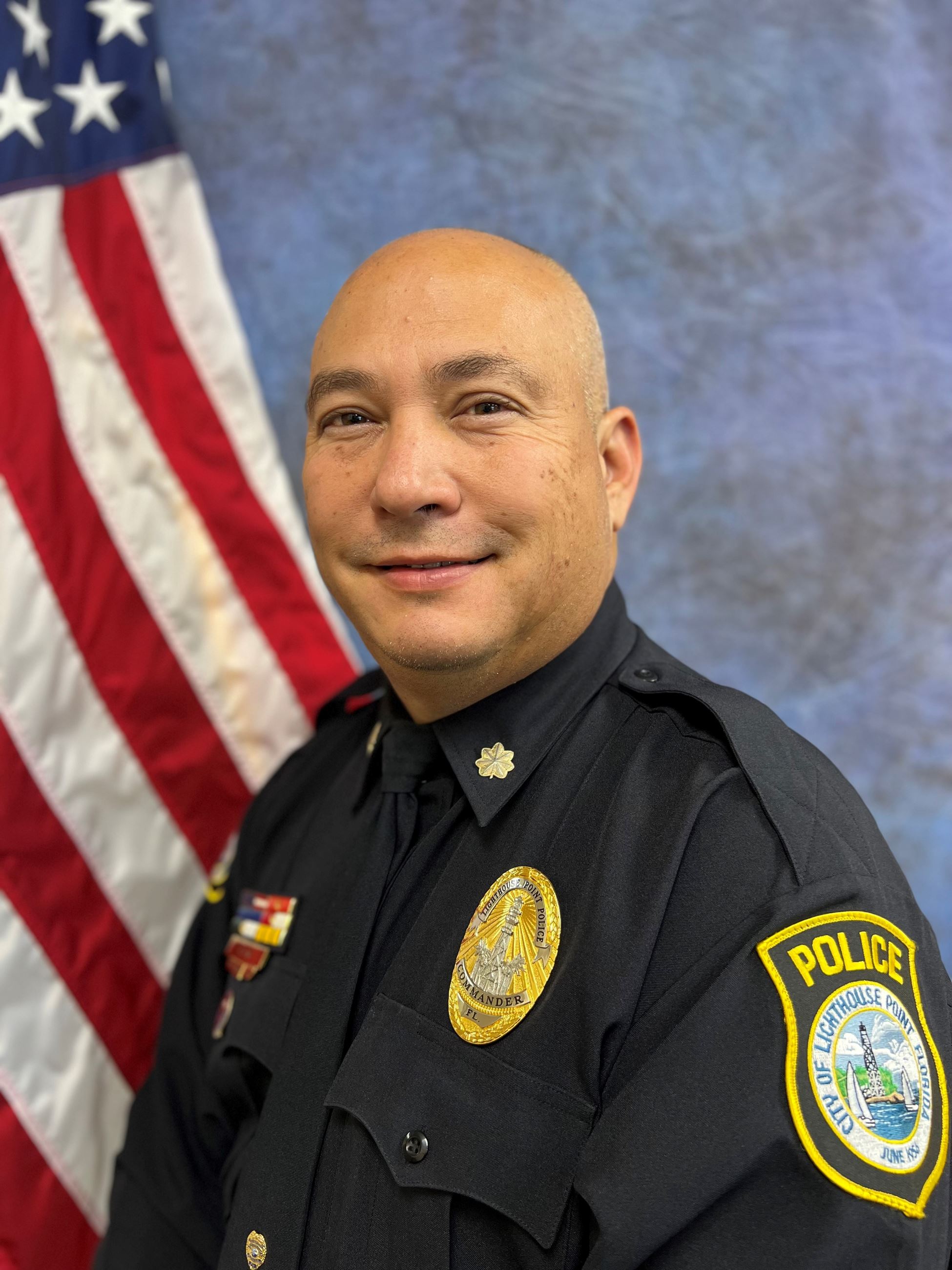 Commander Christopher Oh began his Law Enforcement Career with the Lighthouse Point Police Department in 1992. After three years of service, Commander Oh served with the Flagler County Sheriff’s Office over a 5-year period. During his time with the Flagler County Sheriff’s Office, Commander Oh served on Patrol, Marine Patrol, Gang Unit, Entry Team, and as a School Resource Officer.  In 2000, Commander Oh returned to the Lighthouse Point Police Department where he has served on patrol, in the Community Policing Unit, as a Field Training Officer, Marine Patrol, as a Patrol Sergeant, Training Sergeant, Lieutenant, and currently serves as the Commander over the Department’s Administrative Services Division.  Administrative Services includes criminal investigations, accreditation, training, property and evidence, volunteer program, and the agencies Community Policing Unit.  Commander Oh was the recipient of Officer of the Year both for the Flagler County Sheriff’s Office (1997) and the Lighthouse Point Police Department (2003).  Commander Oh is the department's Accreditation Manager and is a Graduate of the Center for Advanced Criminal Justice Studies, Criminal Justice Executive Leadership Program, and Florida Atlantic University. 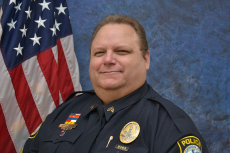 Sergeant David Dyess has been in law enforcement for over 20 years. Sgt. Dyess started his career with the Flagler County Sheriff’s Office in 1995. In 2000 Sgt. Dyess joined the Lighthouse Police Department and has served as a Patrol Officer, Detective, Patrol Sergeant, and currently serves as the Sergeant in charge of the Criminal Investigations Division.  Sergeant Dyess has been the Officer of the Year recipient twice during his career with the Lighthouse Point Police Department, first as a road patrol Officer in 2007 and then as a Detective in 2011. 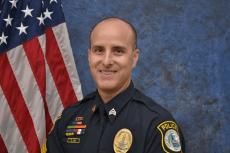 Sgt. Lai served in the United States Navy as an avionics technician for six years, three on active duty, before embarking on a career in public service that has spanned over 30 years.  Sgt. Lai previously worked as a 911 operator with the Plantation Police Department, a Corrections Deputy with the Broward Sheriff’s Office and a Patrol Agent with the U.S. Border Patrol. Sgt. Lai began his career with the Lighthouse Point Police Department in 2000 and has served as a Patrol Officer, Corporal, Field Training Officer, D.E.A. Task Force Detective, Patrol Sergeant, and currently serves as the department’s Training Sergeant. Sgt. Lai holds a Bachelor of Arts degree in Criminology from the University of Florida and a Master of Emergency and Crisis Management from the University of Central Florida. In 2010 Sgt. Lai was awarded the Medal of Honor along with Officer of the Year for both the Lighthouse Point Police Department and the Broward County Chiefs of Police Association. Sgt. Lai is a graduate of F.D.L.E.’s Florida Leadership Academy (Class 5) and a member of the International Association of Emergency Managers and FBI-Law Enforcement Executive Development Association. 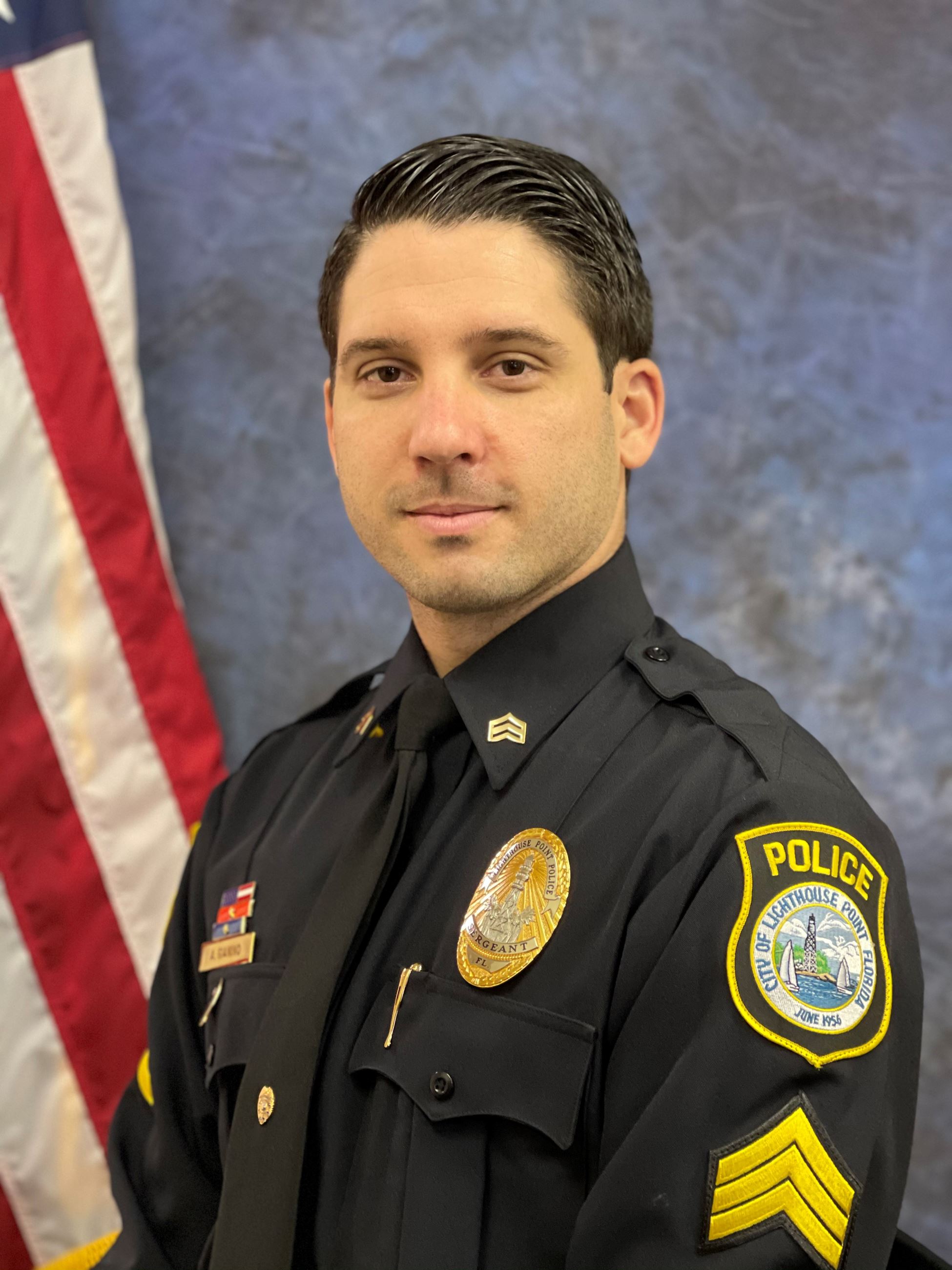 Sergeant Andrew Gianino has been a law enforcement officer for the Lighthouse Point Police Department since 2013. Sergeant Gianino has served as a Patrol Officer, Detective, Patrol Sergeant, and currently serves as the sergeant in charge of the Criminal Investigations Division.  Sergeant Gianino has received numerous awards and commendations including Officer of the Year in 2014 and 2017, 2018 Broward County Crime Commission Detective of the Year, 2018 ASIS International Law Enforcement Award, and 2021 Broward County Police Benevolent Officer of the Year Award. 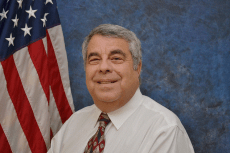 In July of 1998, Lenny Colasuonno joined the Lighthouse Police Department as the Department’s Chief Property Clerk. Prior to coming to Lighthouse Point, Chief Clerk Colasuonno served for over 20 years with the New York City Port Authority and spent five years at the GTECH Corporation serving in a security role. 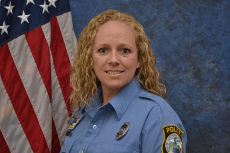 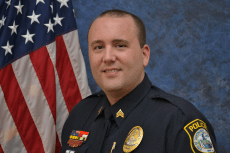 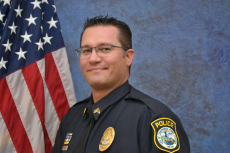 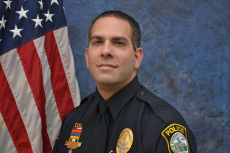 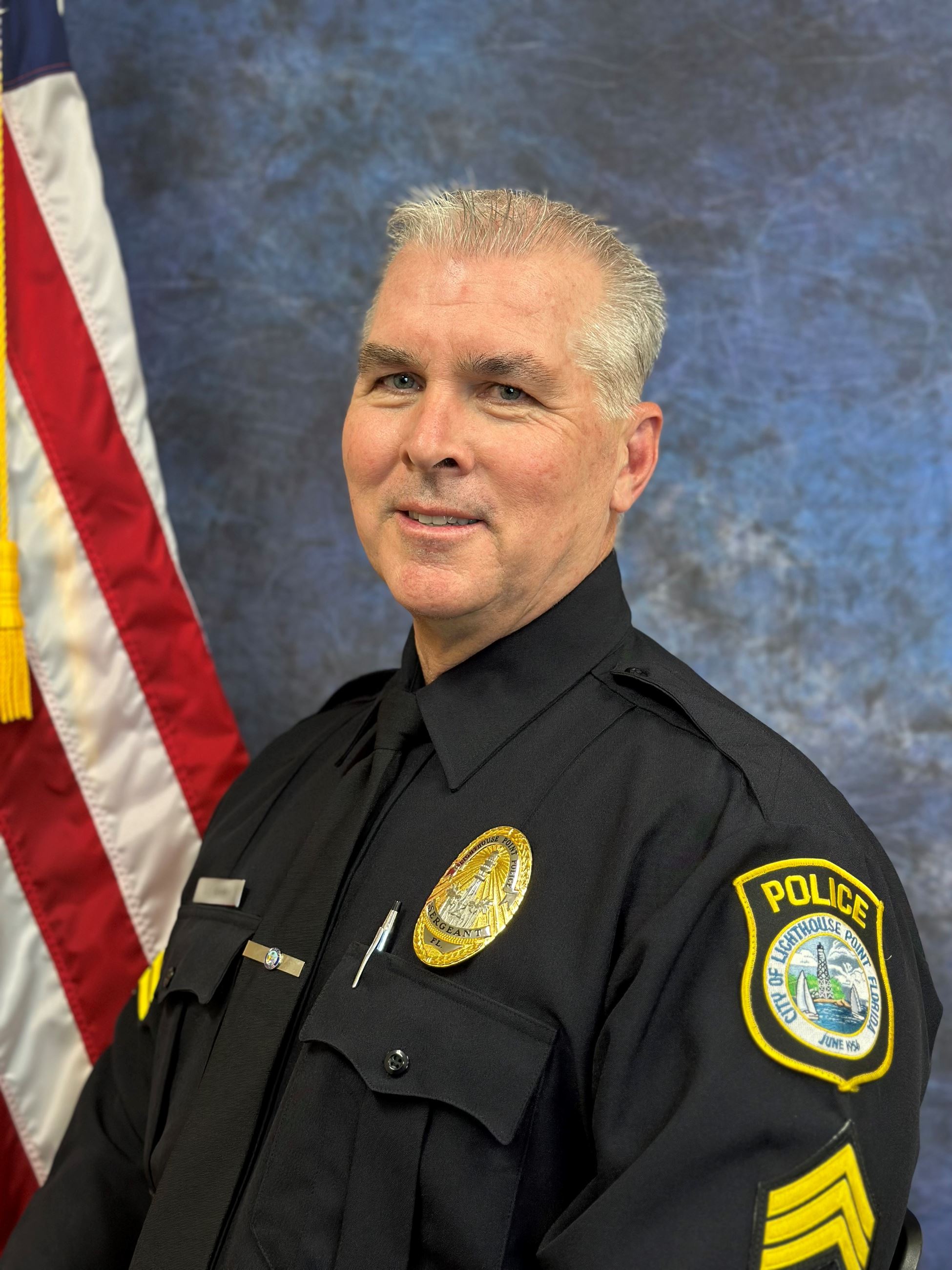